Just a brief update to fill you in on my progress as to the new composing project I have undertaken.  (The gist of the project is described in this entry.)

I’ve succeeded in interweaving two of the pertinent themes in such a way as appears to hold promise.  Should you choose to indulge me, you might recognize a few of these strains from my Berkeley Page.  Hopefully, however, you’ll find that they are much evolved since you tuned in last.  In general, the piece is very very jazzy compared to any of its previous components.

I mentioned that this composing project is one of three current projects, along with the writings I’ve been producing for Street Spirit, and the demo and revision of my musical, Eden in Babylon.   As far as Street Spirit is concerned, I turned in four new pieces to the publisher, but have not yet heard back.  Of course, I don’t know if any will be accepted, but I got the feeling earlier we were headed toward a possible monthly thing.   He published the first of my articles in August, and three in September.  So of course, I’m hoping he will publish two or three this month.  The paper will be issued at around the 10th of this month.  So I’ll let you know by then.

On the demo, I found the two male singers I woulds need, in addition to myself.  So, in addition to Erika, the new Director of Music at my church, I only need one more female singer.  So it looks like things are slowly coming together in that area as well.  We’re shooting for the week before Thanksgiving vacation. 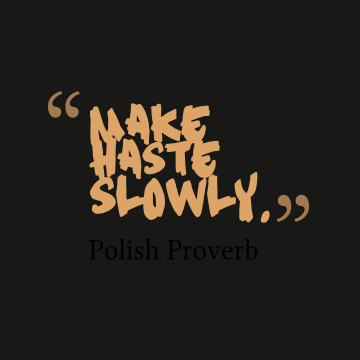 The revision itself is another matter.  I lump it in with the demo as part of the same project, which is the ongoing thrust to move Eden in Babylon toward production.  When I rewrote the lyrics to Midnight Screams, I realized that I needed to make other subtle changes — in addition to some fairly major changes – at other spots in the recently completed script.  So I’m moving on that as well.  But in all these things, considering my sometime tendency to push myself a bit too hard, I am evoking the motto of the Emperor Augustus: “Make Haste Slowly.”

Earlier, it seemed I flew just a bit too close to the sun.  So, it seems prudent to take things a little slower —  but steady all the same.