Note: I wrote all this before I posted the messed up piano piece and then deleted it.  I’m not really all that neurotic, am I?  Seems to me the thing really did suck.

For those of you have been expecting a Friday piano piece, I’m writing rather nervously to let you know that it’s happening and is being slowly uploaded as we speak.

That’s the good news.   As for the bad news, well — I don’t want to say the news is exactly bad, but I do have a couple handfuls of disclaimers to divulge.

(1) The song I decided to play is the big opening choral number in the last scene of Act One of my recently completed musical, Eden in Babylon.   I must disclaim myself by admitting that I have never played this piece on the piano before.

(2) The number is about 8 minutes long in the real show, but since I had never played it before, I kept forgetting where I was going, and it wound up being 13 minutes long.

(3) My convoluted process of getting it off of my recording device (which on my present budget happens to double as a Galaxy J-3 Tracfone), is so arduous that I doubt the upload will be complete by the 7:30 am Friday deadline.   I will, however, get it to you tomorrow, as promised. 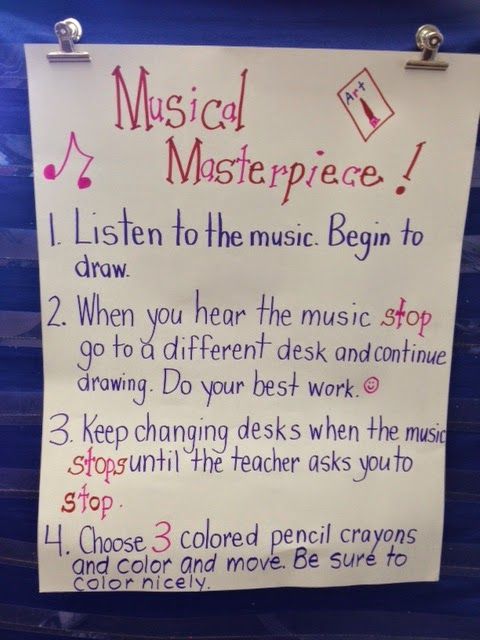 (4) Another reason why it was 13 minutes long is that at one point when I couldn’t figure out where I was supposed to go, I drifted into a song I wrote back in ’74, called “When Feelings are Few.”   Actually played almost the entire song before I found out a way to return to the originally intended theme.

(5) There is a mistake that I thought was so God-awful at the time, I couldn’t help but laugh quite distastefully at my own error.  Then, true to usual process, the only thing that makes it sound like a mistake was that the fact that I was laughing at it.

(6) I was in an ego-driven state of passionate pride at the time of my performance, which caused my body to contort in an unseemly fashion when I was really “getting into it.”

(7) I interrupted my performance between the 2nd and 3rd movements of the piece to let you all know verbally at least half of these disclaimers, not yet realizing I was destined to nervously announce them in advance by recklessly composing the spontaneous admission of artistic neurosis that you are now reading.  (And incidentally, probably wondering why you’re still reading it.)

(8) I then forgot entirely how the 3rd movement begins, until I remembered that it’s the song otherwise known as Daylight, which I then proceeded to play in the wrong key.   (And I never did get to the “B” part of the tune, because I kept searching for the right key in frustration.   “A” part wasn’t too bad, however.)

(10) I had intended to play a light-hearted smooth jazz piece of about three and a half minutes long, but just before my fingers hit the keys I forgot which piece I had wanted to play.

So, after a brief announcement, I quite impulsively endeavored to play Awake the Dawn on the piano, because that’s just kinda the way it rolled.  (The link is to a Finale-generated version using the Garritan Personal Orchestra, just in case anyone’s down to hear how it’s *really* supposed to sound before deciding whether or not to proceed to the impending 13-minute elaboration thereof.)