One of the great buried treasures I’ve been able to dig up since having lived indoors these past two and a half years is a folder full of pasted timeline posts preserved from a long-deleted Facebook.  All of them display the cavalier attitude of a homeless Artist given to brutal sarcasm as a coping mechanism.

I just finished reading three consecutive entries about harsh treatment by the local officers of the peace, shortly after I had vacated the Berkeley homeless scene in favor of a low crime district in an all White, sheltered upper-crust community.  The name of the city is not actually Mayfield — but if you ever watched “Leave it to Beaver,” you’ll get my drift.

Well — I’ve humbled my head full of hubris just enough to figure out where the food is on Friday. As a result, I’ll be attending my first feed since having found myself home-free in this fine town of wealth and promise (whose name is being with-held until further notice.) It will be taking place at 6:30, and I’m looking forward to what fashion of food will be fed at the commons to the commoners.

Moreover, in the passage of time, I’ve realized that the tone of desperation in my universal Facebook appeal for “shelter with dignity” could conceivably have been off-putting. It’s well-known that I am not permitted into friends’ and family’s homes during the holiday season because I have a reputation of being “manic.” No one wants their walls bounced off by a belligerent birdbrain of such ill repute. And of course, the penalty for such a hyper-active mind is — you guessed it: homelessness. 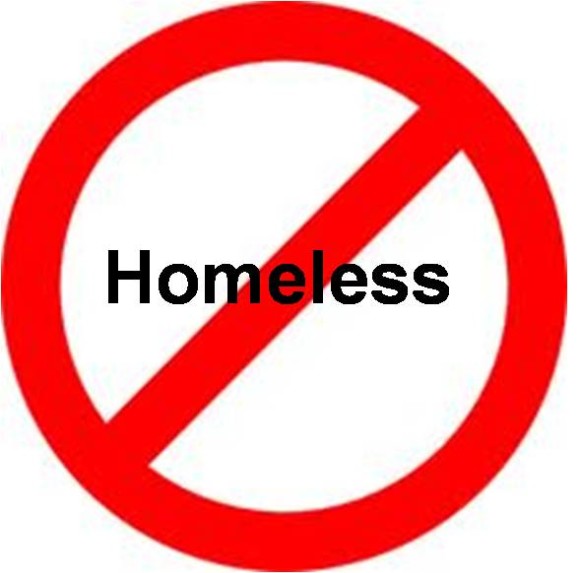 ll sarcasm aside, I recognize that in the absence of mariijuana, my overall energy level is off the charts. Therefore I amend my earlier proposal. Just kick down the good weed, guys. Who cares about “vibrancy?” It only got me to complete a rough draft of a long-desired libretto to a musical that, unlike the last two I wrote (and promptly shelved), I actually believe in for once. No doubt I should have stopped smoking pot — among other things — much earlier in life. My apologies for such reprobate tardiness.

Now – to figure out where and how to sleep tonight, being as a certain red-hot hot-shot hog of a cop saw fit to do a sweep of my only Spot thus far evoked, as he poked his blaring brights my way, thus scaring the daylights out of the would-be dirt-bag he had wished would have been me.

So bright was that light at its closest, grossest height – that long into night I could still scarcely see. There but for God’s grace goes Me.

One thought on “Homeless in Mayfield: Part One”