For those of you who have been anticipating a musical offering right around now, you will not be disappointed.  I’ve only been waiting for a relaxed moment to report what’s been happening. 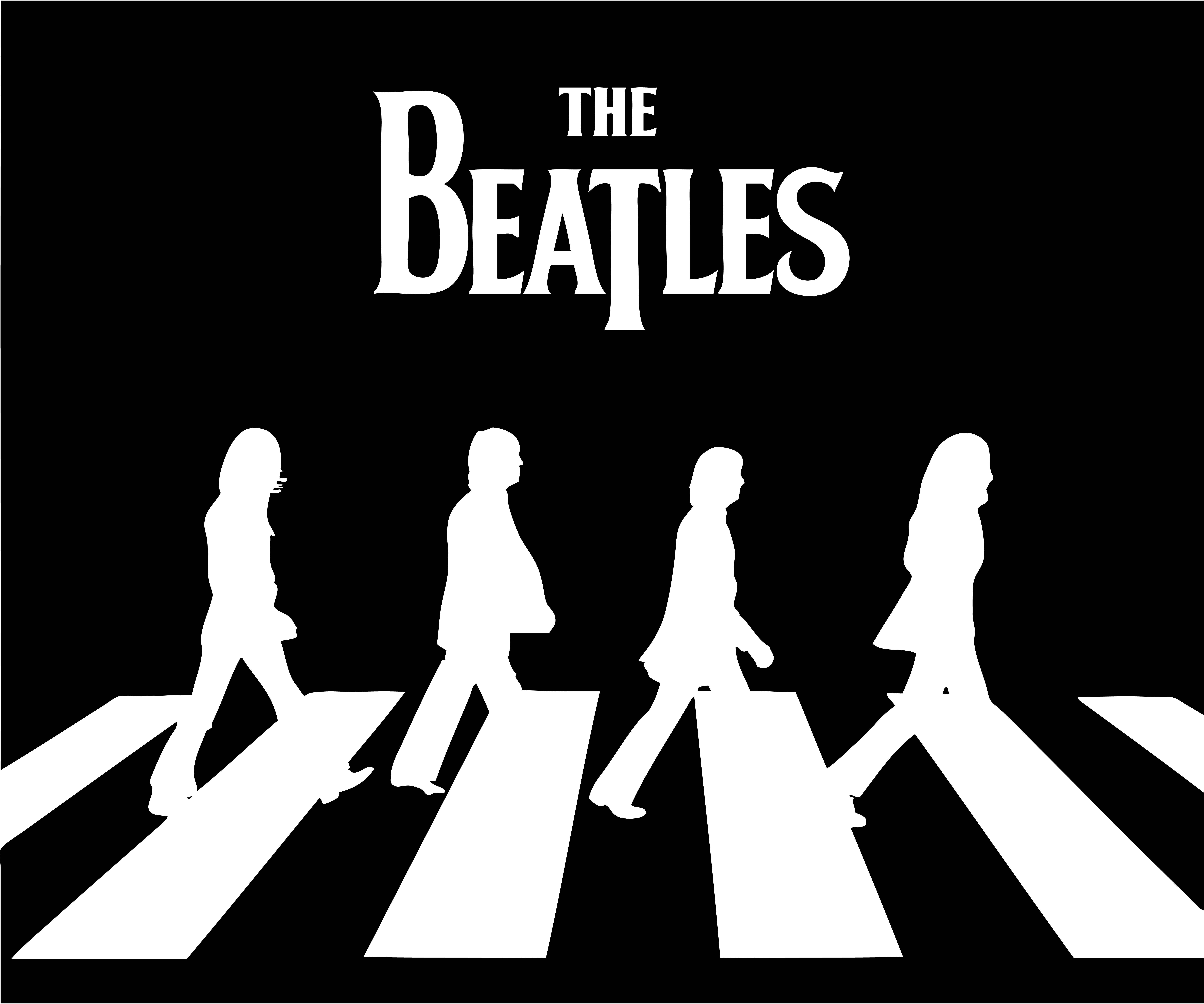 I just returned from a two hour show where I and multi-instrumentalist Paul Anders were joined by the special guest arrival of vocalist Kelsey Chapman, who harmonized with me on a performance of nothing but Beatles songs for two hours.   Although we didn’t get a video of the entire show, Brandy Sullivan has told me that she has captured four or five key sections.

My first response was: “Tell me you caught Eleanor Rigby!”

“That I did,” smiled Brandy.

“Whew!” I breathed a sigh of relief.  It was too magical, between me and Paul when he was on his violin, bowing smooth arco passages throughout.   And the voicings Kelsey and I intuited into our harmonies, and the dynamic peaks and valleys of the piece.  It was one of those times that all musicians live for, when everything comes together, however mysteriously, and by surprise.

It was all in all a very high-spirited, warm-hearted occasion.  At one point the entire building was singing the chorus to “Yellow Submarine” repeatedly.  They got softer and softer, until I suddenly shouted “One more time!”  At that, everybody starting singing “We all live on a yellow submarine!” at the top of their lungs.  It was priceless.

Kelsey did “Imagine” — technically a John Lennon tune — and Dave and I sang harmonies, another one with an almost mystical ebb and flow.  “Lady Madonna” was one of the more rockin’ numbers, as was “Gotta Get You Into My Life.”   Then came “For No One,” “Nowhere Man,” and “The Fool on the Hill.”  Maybe you get the picture.  It got kinda dark.

We closed with “A Day in the Life.”  This, by the way, was a fundraiser, that happened to go quite well — in fact, even better than hoped.  I’ll be posting clips and videos as I receive them from Brandy throughout the weekend.

2 thoughts on “The All Beatles Show”