To Whom It May Concern:

I’m sensing from everybody’s non-response that everybody thinks I am making a mistake.  If so, everybody is wrong.

Nobody but me is in my head and my body when the peak of unmanageable anxiety strikes.  Why should I risk running out of the church screaming after throwing all my messed up attempts at organizing my work onto the floor?  True, you guys are tolerant.  True, my friend the church secretary was right when she said that very few people would have done what she did afterwards, which was to pick up everything and sort it back together after I threw an apparent tantrum.  But nobody but me is inside my head and my body.  Nobody but me knows that the “tantrum” is an effect of uncontrollable levels of anxiety that are solely produced by a failed attempt to manage vibrations from multiple human entities while trying to focus on the single task of vocal-directing for musical theatre as I always used to be able to do so prior to the Summer of 2017.

I know what you all are thinking. You’re thinking that Opportunity has knocked. You’re thinking that here’s a way for me to “give back” and make a contribution to the community. Well! I would make a much stronger contribution to the community if I sat here at home and finished the vocal score — which is nearly done, honestly, just a few glitches to correct — until it was in such a condition that somebody of the calibre of [Name Withheld] could interpret and direct it (if he wanted to) and somebody of the caliber of [Name Withheld] could actually play it. And they don’t have the problem dealing with the panoroma of discontinuous non-myopic autistic dyslexic blah blah blah that I do. I know everybody else is a nice person and tolerant and a good Christian but if so, why is everybody making me suffer?

It’s because nobody understands the autism spectrum, you all think it’s a moral problem, and the notion that I personally do not have any God-given desire to interact, other than in a superficial way, with any other human being again -let alone two or three or more — is unfathomable to all you social animals.  I’m an Autistic Artist and I Need My Space.

Now about the Summer of 2017. I was already speeding up the tempos before I lost the church job. But I could still VD – I just could. I remember one time taking over a Choir rehearsal and doing it. It was musical theatre style as per high school students as per my experience but the fact was I could do it. I tried the same thing last year, with my own music even, and I could NOT do it. It had to have been what happened throughout the summer of 2017 at the Friendship Apartments.  It hasn’t happened since then — but it left its mark.  PTSD is real.  You guys have gotta grasp that I’m not just whining.

I failed to help my ex-wife, I failed to help my daughter, I failed at vocal-directing my own show last Summer, and I will fail at everything I set out to do henceforth if I don’t wholeheartedly go about doing the one thing I seem to be doing right, which is write.(Other than a play a piano, and that sure isn’t making the O.G. any money. Not in this neck, and not without a car, and I’ll be damned if I try to start driving again after 15 years. Can any of you even imagine it? I’d wipe out on the first day.) 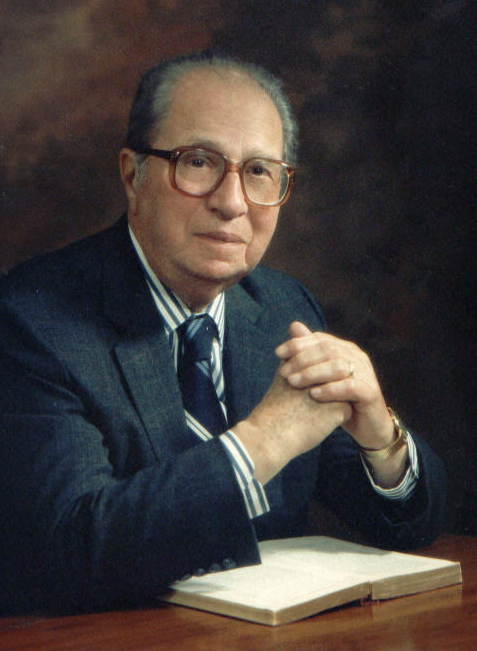 To me this is a no-brainer. Now I’ve been trying to read Mortimer Adler and my reading of even the Prologue was hounded by these thoughts as-yet-unexpressed, so I have expressed them. Hopefully this has not been at the expense of the health of any of the recipients. Anyway this is easy reading and engaging compared to most Philosophy.  I think his thought is very important. I wish my daughter would read it — but this is not about my daughter. It’s about my musical and the heart failure I will have if I re-enter the exact same stress that I couldn’t handle last Summer.

We don’t have a Stage Manager. We don’t truly have a Vocal Director who can handle this score. We don’t have a rehearsal accompanist. All we have is a playwright trying to do five people’s jobs. We don’t even have but four people committed in the cast! How can I pull this thing off with only Kelsey and the Three Girls? It is not possible. I will just be going through the same junk as last Summer.

I’ve already talked to Dave and the deal is off. This show will be produced when it’s good and ready and not a moment before. I am not Superman.

Yes, scoring a piano-vocal score will take forever. Maybe I can find a piano-playing music student with perfect pitch and send them the recordings.  They’ll probably need to get paid.  And that’s another story!  But somebody has to sometime give the O.G. a break, I’m sixty-six, I’m retired, I want to write at home and live a quiet life.  I didn’t write a musical so as to get all wrapped up in its production and have the same kind of nervous breakdown that caused me to become homeless in the first place in 2004.  I do not need to become homeless again.

I wrote a musical so I could make a needed statement to America on an important issue using a medium with which I have a wealth of experience.  My role should be restricted to an occasional show-up at a production staff meeting and a show-up on Opening Night with a date.

P.S. And this weird idea floating around town that I’m supposed to have a lady friend or some kind of wife or girlfriend has got to be the most preposterous proposal ever propounded. Talk about adding stress to stress!  You guys act like I was born yesterday.  Really!

2 thoughts on “An Open Letter to the Community”