A. I mean, I don’t know why I’m still sitting here.  I’m supposed to go to a Christmas party.

A. Because I dislike forced social gatherings, especially when I would rather be alone.

Q. Would you really rather be alone?

A. Well — maybe not.  It would be nice to be among people.  But not at a forced, previously defined, premeditated gathering.

A. Because no doubt they will force various activities upon me that are supposed to be fun, but that will wind up only embarrassing me and testing the limits of my ability to perform as normal in public.

Q. What the heck is “normal?”   Have you ever met anybody who’s normal??

A. Of course I have!   Just about everybody I’ve ever met is normal — at least compared to me, they are.

Q. But why compare them to you?

A. You mean to say I shouldn’t?

Q. Well, why should you?

Q. But why give in to what comes natural?  If you always went with what was natural, wouldn’t you find yourself acting on some basic instinct, and winding up in a– a–

A. Six of one, a half dozen of the other.

Q. What about the Christmas party?

A. What about it?

Q. Then why not go to the party?

A. I can’t just go anywhere I please, on the basis of it not being as bad as a jail cell or a psych ward!

A. Because — that’s setting a pretty low bar.   I mean, you might as well tell me to go hang out in the Emergency Room.

Q. Wouldn’t the party be better than the Emergency Room?

A. That’s debatable.  In the Emergency room, there’s free coffee, and they’ll probably let me sit there all night, unless they’re busy.  Besides, they all know me, and they’re friendly toward me.  They’ll just say, “Hi Andy!”  And I’ll pick up a magazine, read it, and feel right at home.

Q. You honestly think that will be better than the Christmas party?

A. Maybe, maybe not.  But at least in the Emergency Room, I know what I’m in for.  At the party, anything could happen.

A. There could be alcoholic beverages there.

A. No I don’t, personally.   But others might, and they might get drunk.  I can’t stand being around drunken people.

Q. But suppose nobody gets drunk.   What else might go wrong? 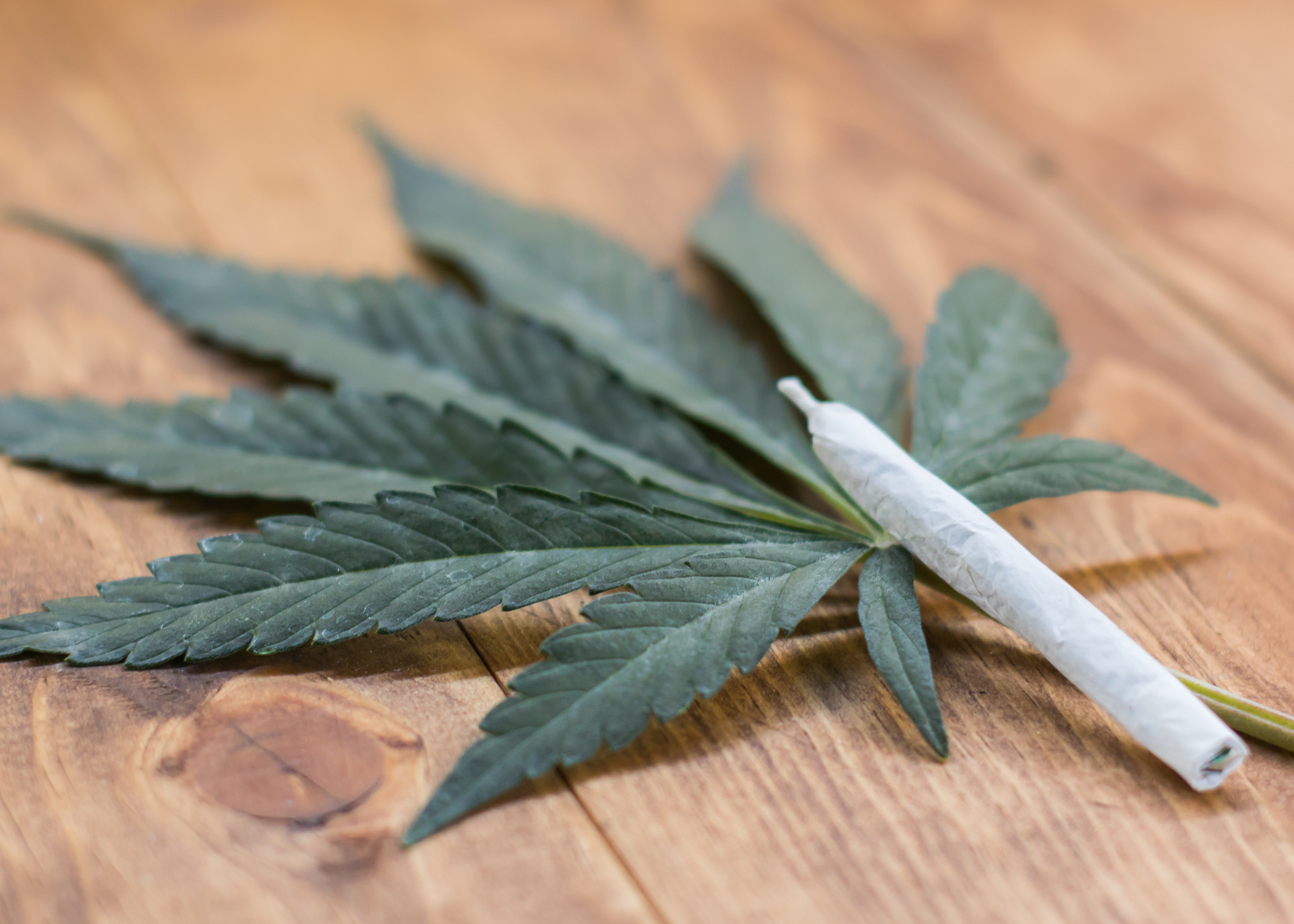 Q. Then what will happen?

A. What do you think will happen?  Don’t be silly!   I’ll smoke it, and be grateful for it.

Q. If you would be grateful for it, then why would that be a bad thing?

A. Because I like it too much, and I’ll probably want to go out and buy some, which will cost me money I don’t have.   And then, I will no longer be grateful.  Besides, I like my sobriety.  It feels good.

Q. Have you ever tried?

Q. Then why not just try saying no?  Just this once?

A, Okay.  I’ll grant you that.  But there are other temptations that could arise.

A. Oh — well lately — not sure how to broach the subject.  You see, I don’t deal well with these holidays.  People take off, everybody kinda leaves me in the lurch, and I feel more lonely than usual.   Usually, I’m not lonely at all.  In fact, I disdain loneliness.  I feel that loneliness is a pathetic and pointless feeling.   It’s like self-pity.  I should be bigger and better than such self-absorbed pettiness.

Q. How did that answer my question?

A. It didn’t.  I just hadn’t gotten around to the point yet.

Q. Beating around the bush?

A. All right then.  When I’m lonely, I’m vulnerable.   I might meet another lonely person, and then — we might sort of hang out together — on the basis of mutual loneliness — and you know where that leads.

A. Come on!   Surely you’ve been lonely before!

Q. How could I have been lonely?

A. Hmm – well maybe you haven’t been then.  But I’ll tell you.   When two people get together, and they’re both lonely, it can lead to some pretty bad places.