This is the fourth in a seven-part series I am posting on consecutive Thursdays.  Though the series is only quasi-chronological, I urge you to leaf through the first three first. 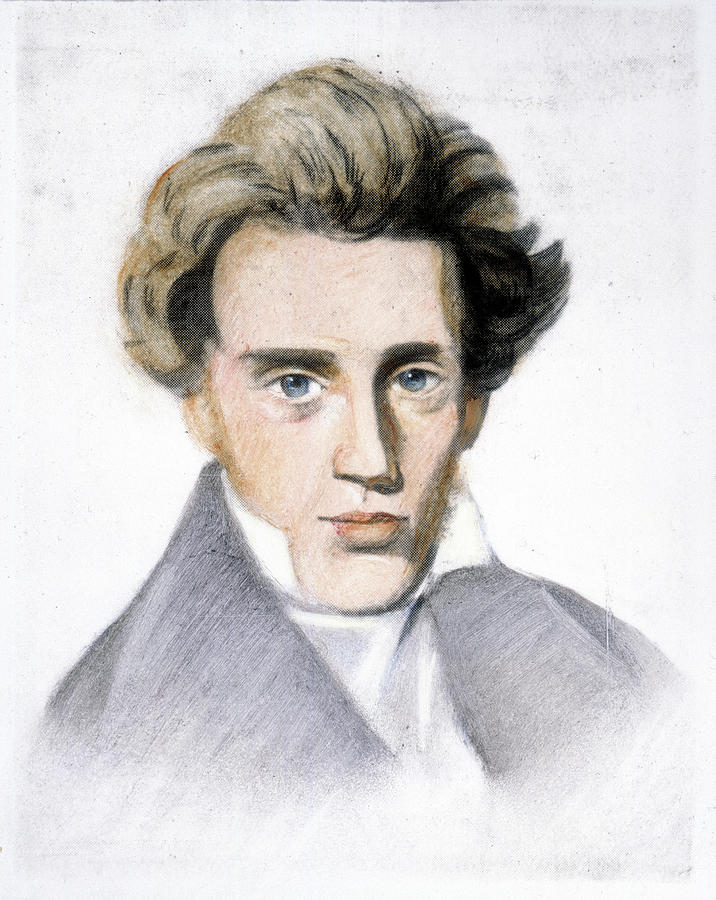 That memory was in fact felt in retrospect.  For on March 19, 2004, I took a look at my badly beaten car, its front end crunched like an accordion.   As I discovered the freedom of public transportation, of leaving the driving to those more capable than myself, I was granted a foreshadow of the more complete liberation I would know two years in the future.

The complex confluence of incongruous influences that comprised the conditions of homelessness was never considered a drain or an overload, in the way that the Mainstream had been.  The overload of the Mainstream was death to my soul. But all the excesses of stimuli that combined to create the Homeless Adventure were health to my spirit, and marrow to my bones.

“Naked I am!” I shouted.  “I am stripped of all I have ever thought I would be!  I have made myself naked and vulnerable in the face of a fully mercurial and often hostile Universe!”

I saw all my possessions be burned to bits before my eyes, the act of an unfeeling young juggaloe who hadn’t slept in days.   I was hurled to the ground by deluded gangbangers, shouting “I’m going to kill you White Motherf—-r!” — as they hit me again and again with the barrels of their guns, on the head I had bowed before them.

Yet through all these atrocities, I found it in myself to sleep on my back without bedroll in a thunderstorm, exerting pelvic thrusts in the direction of the full moon, and reveling.

Then, getting up, fully clad and with shoes on — (for I always slept in shoes, so as to be ready) — I suddenly shivered.   So what did I do?   Of course, I ran as far as I could, as fast as I could, till I warmed.

When the sun shone, and the daylight burned, I walked about the City of Berkeley and composed music in protest, having not paper nor pen, neither software, nor laptop, no possessions at all, save the clothes on my back.

“Bop bop bop!” came the singing of the melodies.   My weathered trousers were as sets of drums.   Keyboards and electric guitars anointed the air, while passersby mocked and mimicked me, shouting: “Shut the f—k up!”  Meanwhile, seemingly unbeknowst to them, I composed the score to Eden in Babylon— to my proud estimation, the finest music I have written thus far, to date — in the timeless spool of life.

“That’s your whole problem!” my naysayers chided.  “You think that your music is more important than God.”

“Ah but no,” I replied.  “It’s your problem.  You think that your Mainstream is God.”

There was nothing Mainstream about the Uniqueness that was Homelessness in Berkeley.  So for all of the fears, the highs, and the rages, it yet remained sacred — to me.

“How do we get inside again?” my friend Jerome had earlier queried.   “How do we get back inside, and yet not get sucked back into the Mainstream?”

In search of answer, I shouted at the Most High in outrage.

“WHY am I hanging around pimps and hookers and drug dealers and thieves and criminals and hustlers and panhandlers?   WHY am I not among Artists and Writers and Musicians and Actors and Directors — and people more like myself!?  I know — I know — these are the people whom JESUS hung out with!   But I’m NOT JESUS!!! I’m NOT JESUS!!  I’m only f—ing human!!!  Give me a god-d—–d break!!!!”

Many times did I scream to the God of my youth.  Many times someone screamed back at me: “Would you just shut the f—-k up?!”

Then came the terrifying threats of the night.  “This guy,” said a jealous man, pointing my way, “is not going to live much longer.”

God then proceeded to answer every prayer I had hurled toward Him, facing His Infinite Love with hatred and vitriol.   He answered those prayers sevenfold, nay — seventy times sevenfold — in spades.   And He provided a way for me to live inside without getting sucked back into the evils of the Mainstream.   In so doing, He showed me the hugeness of His unfathomable, unconditional love.