Q. This happens inside you?

Q. But don’t you use music notation software?

A. I do.  But that’s for the notating of the stuff that’s already been composed.

Q. And it gets composed inside you?

Q. But what if you don’t have music notation software?   Do you just write it down?

A. I could, but it makes my hand hurt.  Besides, I always lose the pieces of paper I write it on.  So I’m left with a hurting hand, and no record of the music.

Q. But you haven’t always had music notation software, have you?

A. Of course not.

Q. What did you do before music notation software?

A. Nothing. I just tried to remember it all.

Q. And then, when they finally came up with notation software, what did you do?

A. I didn’t get out of my bathrobe for about two weeks, and I bugged the heck out of the entire Finale tech support team.   I didn’t answer the phone or the door.   Everybody wondered what had become of me.   I sat inside my rented room in November of 2004 and didn’t stop notating until the entire 15 page piano vocal score of my song, “Where is Eden?” was arranged. 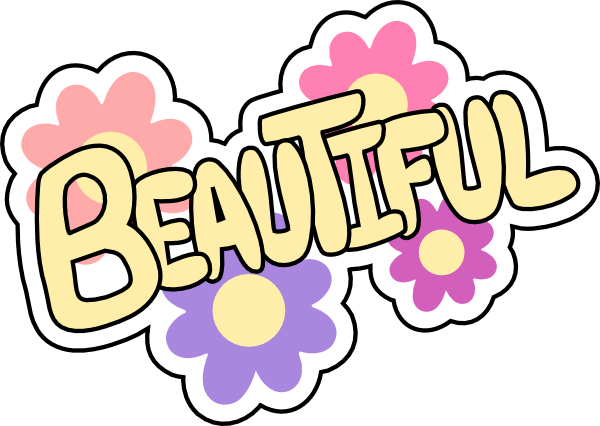 Q. You wrote a song called “Where is Eden?”

Q. What about when your laptops would be stolen, like say when you were homeless in Berkeley, what did you do then?

A. I replicated the various instrumental sounds on my body.

Q. Where did you do this?

Q. So people saw you do this?

A. “Rude” comes with the territory.  “Vindictive” might be a better word.

A. I figured Berkeley was treating me like shit.   So I got back at Berkeley — in protest.

Q. But don’t you love Berkeley?

A. I most certainly do.

Q. Then why be vindictive or rude?

A. When in Rome, do as the Romans do.

Q. Are you saying the entire city was vindictive and rude?

A. Pretty much.  At least, in comparison to where I am now.

Q. What are they like where you are now?

Q. Isn’t that how Berkeley used to be?

A. Yes.  And hopefully it’s how Berkeley will be in her future.

Q. Berkeley will no longer treat her own like shit?

A. Let’s hope not.  And I pray.   Berkeley has fallen.  But I believe Berkeley will rise again.

Q. Is there something special about Berkeley?

A. Yes.  Even in all its rudeness, violence, and hypocrisy.   There’s a spirit in Berkeley that, though it be quenched, cannot be killed.  And that spirit, ultimately, is of respect for all people.  It does not treat anyone like shit.

A. How do people in congested urban areas treat homeless people?

A. In Berkeley?   They sure do.  A lot of them do anyway.  And most of that is vindictiveness.   It’s hard to tell which came first — the chicken or the egg.  And of course, there are exceptions to the rule, on either side.

Q. So when you were writing music so flagrantly, weren’t you afraid people would steal it?

A. Of course.  That’s a fear all composers have.  But I have plenty of proof that I wrote the music.   And we’ll cross that bridge if and when we come to it.  Next question, please.

Q. Do you think people even knew you were writing music?

A. I tried to disguise it, but some people knew, I’m sure.

Q. How did you try to disguise it?

A. By acting crazy.

Q. Why did you act crazy?

A. So I would fit in with all the other crazy people, and not be conspicuous or stand out.

Q. How did you act crazy?

A. I think I’ve told you already.  I walked around town, loudly singing melodies by going “bop bop bop,” playing drum beats on my pants legs, and playing keyboards and electric guitars in the air.

Q. What about the bass parts?

A. Oops, almost forgot.  I used my tummy.

Q. You think people figured you for crazy?

A. Crazy, or annoying, or both.   One time a fellow with a foreign accent emerged from a nearby store, and shouted back at me: “Bop Bop Bop Bop Bop!”  He did so in a very mocking way.

Q. How did you respond?

A. I turned to him and said: “If you were a composer, and you had no place to live, and your laptops were constantly being stolen by violent thugs on the streets, and you couldn’t access your music notation sofware, how would you compose music?”

Q. Then how did he respond?

Q. Did you ever explain what you were doing to anyone else?

A. Sometimes, to Americans.  But they never believed me.   The foreigner both challenged me, and believed my reply.   The Americans, every one of them, only told me I was crazy, and often told me to shut up.

Q. What about the cops?

A. They just waved at me.   They knew I was Andy — one of the local wingnuts — as they called them, and that I was harmless.

Q. Why are you releasing all this information?

A. Because I have recently begun to compose music again, after a long lull.   I felt that the music, composed internally, was actually coming from an invisible external realm.  But it seemed to depend upon homelessness.  When I got inside, I couldn’t compose anymore.  I have composed one and only one song since I got inside, a song called Anthem.  I sequenced it with Finale software.   It was difficult for me, and then I gave up.

Q. But now you can compose?

A. Yes. It took three and a half years, but I got it back.  And it’s also coming from an external realm, but being processed inside of me.

Q. Is the external realm — the Beyond?   The place you described in Tuesday Tuneup 68?

A. No.  The stuff I wrote in Berkeley came from Beyond.

Q. What about this stuff?

A. A very good question, that.