A. In a place of greater balance.

Q. Is there something about your present place that is particularly imbalanced?

A. Definitely.  In fact, almost everything about it seems imbalanced.

Q. However did it get this way?

A. Gradually, I think, over time.

Q. When did you first become aware of the imbalance?

A. Oh, I think I’ve always been aware of it.  It’s just that lately it’s seemed particularly noticeable.  It interferes with easy access to a manageable reality.

Q. Has reality been unmanageable lately?

A. Not entirely.  Elusive would be a better word.

A. Because day after day, I find myself to be overbalanced in the realm of the creative imagination, which by definition creates a world of its own – separate from and independent of reality.

Q. And you wish for a greater measure of reality in your daily balance?

A. Hmm – well, now that you put it that way, it doesn’t sound too desirable.

Q. But how long can you get around reality?

Q. Do you really think it wise to avoid reality completely?

A. Doesn’t sound quite wise, no.

Q. Then why don’t you just face reality?

A. Who’s to say what’s reality?

A. Beats me.  So how do I know it’s even reality that I’m avoiding?  What’s real to one person might be a dream to another.  A dream — or even a nightmare.

A. Will I ever know? 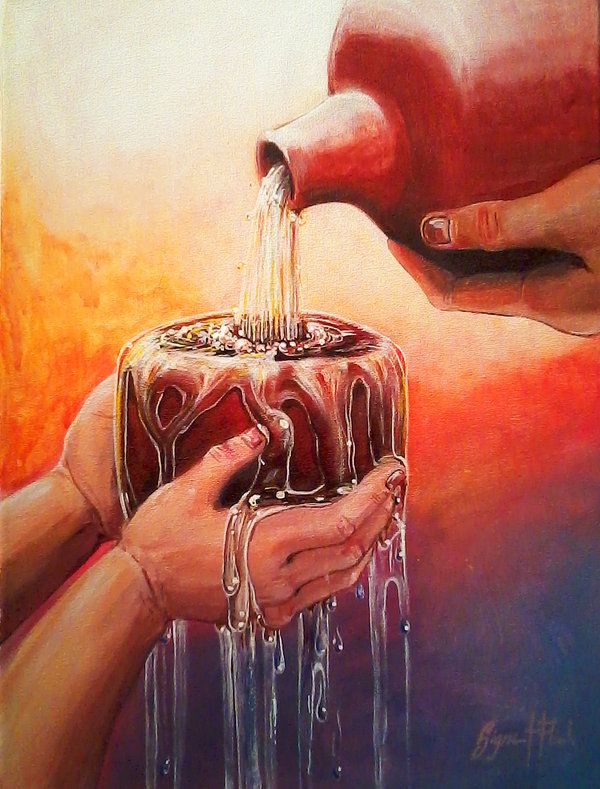 This post was lifted from its original manifestation of approximately one year ago.  I didn’t feel ready at that time to produce the next four parts of the series.  I do now. 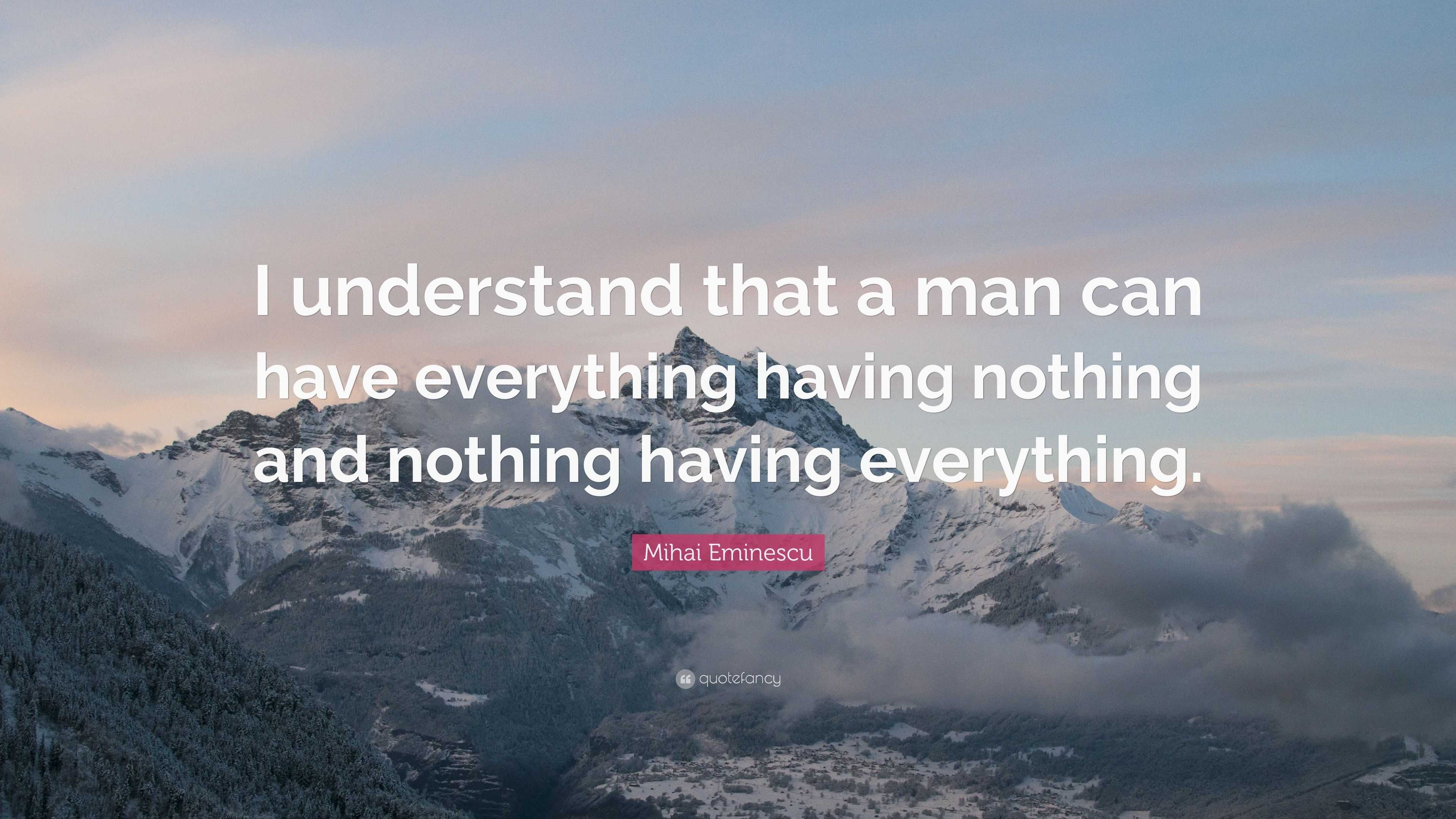