Here’s a little slice of my present-day life — a far cry from where I was three years ago, flying a sign on sidewalk in Berkeley figuring I’d be dead in a gutter any day now.

As most of you know, we are producing a concert reading of my musical about youth homelessness in America.   People in the cast have gotten a little lax about showing up, and some of their reasons remind me of things the Street Kids used to try to tell me when they were trying to convince me I owed them money. 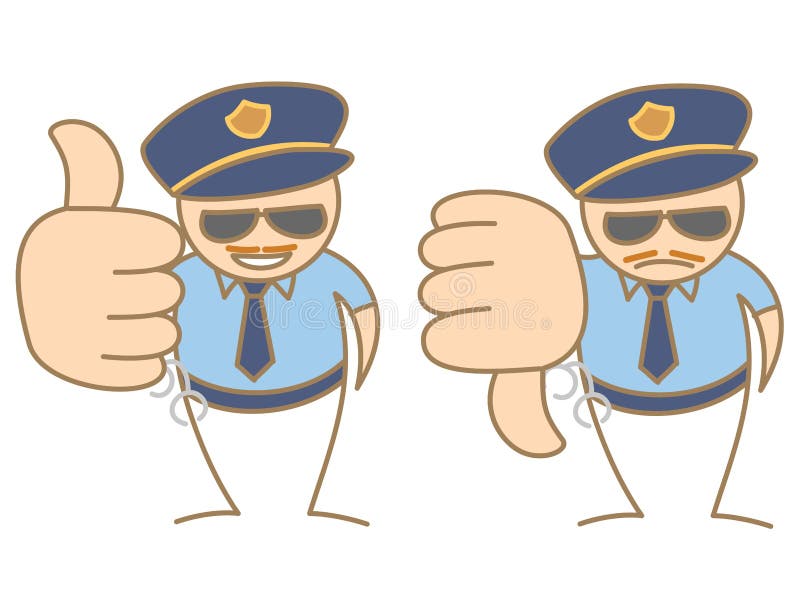 So yesterday the director and I decided to play Good Cop Bad Cop.  Below you will find my email to the cast, followed by Dave’s email about three hours later.   I told him this was great teamwork.   Hopefully, the cast will get the picture, after this:

To the Cast of Eden in Babylon:

I expect to see ALL who have been called tomorrow at 3pm for an “Awake the Dawn” rehearsal, with the exception of Seth and Matt.

On Friday, only four people showed up. Kathy will be making 12 copies of the “Awake the Dawn” score, so that each of you will have his/her own hard copy part.

Come on. No more sudden excuses, no more last minute bail-outs. Michael* has been fired; his behavior and attitude have been completely unprofessional and unacceptable. If you want to be in Eden in Babylon, please prioritize this important project from here on in. If you need to miss a rehearsal, please give me notice. I have received too many texts either immediately before the rehearsal or, in some cases, during the rehearsal, for my comfort. Not to mention, some of the “reasons” why people need to miss rehearsal have been, frankly, implausible.

All that said, I would like to extend a very special thank you to Zach, Alexi, Liz and Vincent for your excellent work on Friday.

I will see you ALL — except for the two exceptions cited, tomorrow at three.

*The person who has been dismissed is not actually named Michael.  All right — so here’s Dave’s version:

First, thanks for your work on this so far. Every rehearsal I’ve been able to make has shown heart and musicianship and forward momentum. Let’s keep it going.

We’ve got a lot of time until our performance, but we also have some work to do. Andy is working hard to get all of you comfortable with the music so we can put the best possible product on stage in a couple of months. To do this, we all need to work together. Please help us – particularly Andy at this point – by respecting everyone’s time and effort. If you’re having trouble accessing or understanding the calendar, let us know. Everyone should have access. Please look at it a week in advance and plan your schedule accordingly. Let Andy know – well ahead of time – if you can’t make a rehearsal. It may seem like a small thing to miss a rehearsal right now, but it all adds up. It’s also very hard to have a productive rehearsal when we don’t know who is going to be there. Please respect your collaborators and the process.

With all that said, we’ll continue to try to improve the communication process as well. We’re trying to find a stage manager to help with this. We’ll keep you posted.

Thanks again for your work. See you soon.

Obviously, I’m lucky to have a guy like Dave.  I’m lucky to be alive – let alone working on a project like this.   And who knows?   Maybe next time I’ll get to be the “good cop.”

People in general have no idea how insecure I am about this whole playwriting process.   I could gloat about how it seems as though I’m gradually developing a positive support group in the community here — and I must admit the guys at the bagel shop downstairs have been remarkably supportive.  But what is that, really?  So there’s this guy who lives upstairs who likes to come down for a bagel and has a halfway interesting project going on.  So what?

To their credit, the “guys” to whom I refer are Paul, the night manager who has a degree in Psychology; and Josh, the swing shift worker who has a degree in Acting.  That’s a good blend, considering the subject matter.  There’s also Mary, the choir director at my church who played Eliza Doolittle in My Fair Lady, and this fellow David who is the Artistic Director of the local community theater, who got his MFA in Playwriting and Directing from the University here.  I’ve discussed my work with a handful of other people, but the obvious course of action is to find some kind of writer’s  workshop.

When I ran into David the other day, I asked him if he thought it would be possible to audit a playwriting seminar at the University.   He seemed to think it would work if were to email the professor who teaches the class; and then, if I didn’t hear from him for a few days, just to walk into the building and announce my desire.  When I mentioned this to Josh last night, Josh also said they would almost certainly let me do that.  He then directed me to the building – so at this point it’s only a matter of working up the fortitude.

It might be a good idea for me to print out the script first, what I’ve got anyway.  Basically, since whenever my last “progress report” was, I’ve written up to p.53, or about midway through Scene Four.  There’s a good chance that if I start now, I can finish Scene Four this morning.  Then maybe I can print the pages out at the library.  It would be nice to show up with hard copy in hand, willing to let somebody look at it if they like, before they decide what to do with me.

Yes – this is the obvious solution to my woes.  The writer’s block that I occasionally encounter may not be as severe as the one earlier blogged, the one that kept me at a standstill for three years.   But the impasses are painful.  They slow me down, and they need to be addressed.   It’s time for me to get off my rump as far as presenting myself to the Performing Arts community here.   It’s not that I’m not thankful for the support I’ve thus far gleaned – it sure beats wandering the streets of Berkeley trying to maintain my sanity by composing music out loud after gang bangers hit me on the head with guns and stole my laptops.