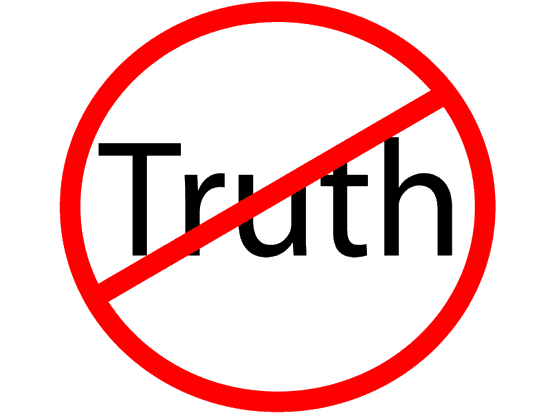 I’m pleased to announce that I’ve received the first song for the demo of my new musical, Eden in Babylon, exploring the effects of homelessness on the youth of today’s America.