I came across this once again earlier today. Always strikes me as a cut above the usual improvisation, and distinctly more interesting than whatever song it was leading up to at the time.

Something I did yesterday on my home Howard upright at around nine in the morning.  Improvised off the cuff, just processing a theme that was on my mind at the moment. “Touch” © A. Pope 2020 – Enjoy.

I mentioned I’ve been working on putting together the “interactive score” to my musical Eden in Babylon.   Well, here’s the third number – it’s called “The Very Same World.”  I placed the lyrics below.

This must be the day
That the sages always say
Will emerge upon humanity in stages –
Something in the air
Has not one thing to compare
With the air of every other day till now.
Now must be the time
Some call supreme, some call sublime,
Approaching the apex of the ages,
The day when each and every one of us is in our prime,
The combined effect
May well redirect the world.

The Very Same World
That was for centuries
Riddled with travesties,
Hatred and war
Will by and by be
What she was meant to be,
Wholly, authentically
Healed at the core.
Her banners unfurled,
For all the earth to see
Let us give birth to the
World we adore.

This must be the start
Of an Era of the Heart,
Of a full and perfected new creation
All the saints in sight
Will in harmony alight
Upon a new and unexpected place of song
Thus will we ensure
That the faultless and the pure
Will stand fast in the face of violation
We will be strong when we are tested, and we will endure
When the trumpet sounds
And the scourge abounds
Let the clarion
Ring its call upon the world:

A. I’m not sure.  It feels like a cross between transition and turmoil.

Q. Can you describe each sensation?

A. I’ll try.   Turmoil feels like things need to change, but they’re having a hard time getting themselves adjusted in such a way as to understand and effect the needed change. 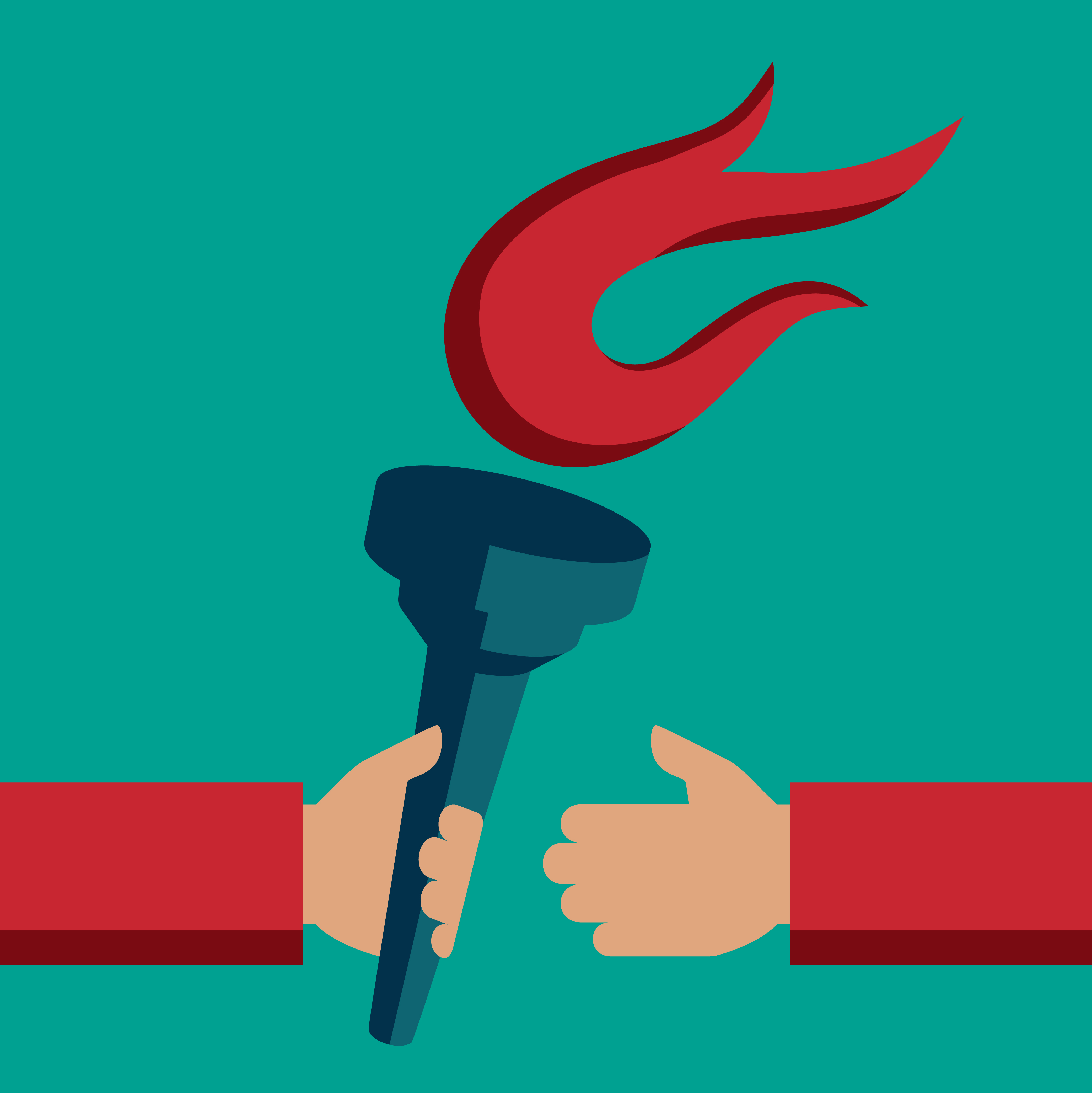 A. Kinda.  Or hesitation, or reservation, or doubt.

Q. What about transition?

A. That’s what results when doubt is removed.

Q. How does it feel?

Q. But there may be turmoil in transition?

A. Because I agree with Socrates, quoted below:

Q. What brought this on?

A. Transition.  I’m at a cusp between two stages in my journey.

Q. How do you figure that?

Q. What is the nature of the stage that is to pass?

A. It is a stage based on fear.

Q. Why be afraid of death?  Isn’t death a universal human experience?

A. Pretty much.  Even Jesus had to die, though He came back again, in eternal form.   Enoch and Elijah apparently escaped it.  People who believe in the “consummation of the saints” (AKA the so-called ‘rapture’), might escape it as well.  The jury’s still out on that one.

Q. Then why be afraid of it?

A. My experience is that those who are afraid to die are generally afraid to live.

Q. Have you been afraid to live?

A. Yes.  Especially throughout the past three years.

Q. What happened during the past three years?

A. I escaped twelve years of living in very sketchy situations, most often outdoors, in favor of living mostly alone in secure and secluded indoor dwelling spots.

Q. But wouldn’t that logically make you less afraid to live?

A. Logically, yes.   But what happened was not logical.

Q. What did happen?

Q. So you were dependent upon the old stage?  Like a baby depends upon a mother?

A. Yes.  But not entirely of my own will.  It took two to dance that dance.  The possessive, overprotective mother of the Old Stage would not let me go.

Q. And now you are escaping her grip?

Q. So the mother of the old stage was fear?

Q. And who is the mother of the New Stage?

A. Love.  If you love someone, you let them go.

Q, So the old stage was a stage of fear, and the New Stage will be a Stage of Love.

A. Because Perfect Love casts out fear.

“The Age of Nevermore” from Eden in Babylon. Copyright © 2018 by Andrew Michael Pope.

A. I would like to be with Jesus Christ, in the Day when there will be a New Heaven and a New Earth.  In that Day I will drink new wine — with Him.  For the form of old wine will have passed, and there will be no drunken stupor, but only the intoxication of the Spirit.  Among us will be many others of the Resurrection Family, as we revel in a realm of unimaginable beauty and glory.   A realm where everybody is equal, and where no one need be told to know the Lord.

For we will all know Him — from the least to the very greatest.   There will be neither male nor female, neither Greek nor Jew, neither slave nor owner thereof.  For we will all have been loosed from the bonds of oppression, and liberated into the freedom of unhindered, unrestricted, unrestrained Flow of Life.   We will drink freely of the Water in the River of the Water of Life, and in that Baptismal Water, Christ will be born in the hearts of all who live forever in His Spirit.

And God Himself will be among us, and we will be His people, and He will be our God.  And in that Day we will need no lamp, nor light from the sun, for the Lord God will give us Light.   And God will wipe every tear from our eyes.

The Questioner is Silent.

Strains of mine you may have heard elsewhere infiltrate the famous Turtles tune by Garry Bonner and Alan Gorden. Andy Pope at the Baldwin grand, November 29, 2018.

A medley I’m calling “Castle” for now, an interesting weaving together of themes from the old BeeGee’s song “Cucumber Castle” with the song “Sweet Lemeney” (or “Arise and Pick a Posy”) which I believe is an old English tune, though I first heard it in the musical “Lark Rise” that we did at PCPA back in 1982.

“The Secrets of My Being”
from The Burden of Eden.
Copyright © 2008 by Andrew Michael Pope.