On this page, I would like to acknowledge the “inner circle” that has surrounded me, in varying degrees of social distancing and Internet-based involvement, since the beginning of the pandemic.  The fine young performers whose pictures and bios you see below have been instrumental in workshopping this piece, ironing out the kinks, and bringing the script and score of Eden in Babylon to fruition.

Many of these Artists have played multiple roles as well.   With the exception of Artistic Director Kelsey Chapman, the characters they portrayed are listed along with their bios & photos below.

Kelsey Chapman is an actor, director, and musician from Southern Idaho, currently based in Portland, OR. She holds a BFA in Theatre Performance from the University of Idaho with a minor in Music Performance. Her favorite past projects include her roles as Margaret in ‘Carrie: The Musical’, Amalia Balash in ‘She Loves Me’, her work with Lewiston Children’s Theatre, and, of course, Eden in Babylon. Currently, you can find her playing either Dr. Mordred or the Red Lady at Raven’s Manor in Portland, OR.

Keva is a college freshman studying American Sign Language at Eastern Washington University. She has been performing since the age of eight.  She found her passion for Musical Theatre in high school and has been highly involved in the theatre community ever since.  Professional credits include a feature on MTV and an online performance with The Virtual Stage Co.  An outstanding singer-songwriter, she is currently working on her original material.   Keva has high hopes for Eden in Babylon and is eager to see this fresh new story be told.

Cody Wendt is a musician, actor, and composer based out of Moscow, Idaho.  The majority of Cody’s musical theatre experience has come at the Regional Theatre of the Palouse, where he has acted in a number of shows and worked as an instructor and music director.  Some of his original material (much of it in collaboration with his younger brother Ian) may be found at Wendt Brothers Music on YouTube, and also on SoundCloud. A self-styled “Renaissance man,”  Cody also works part-time as a sportswriter and high school tennis coach. 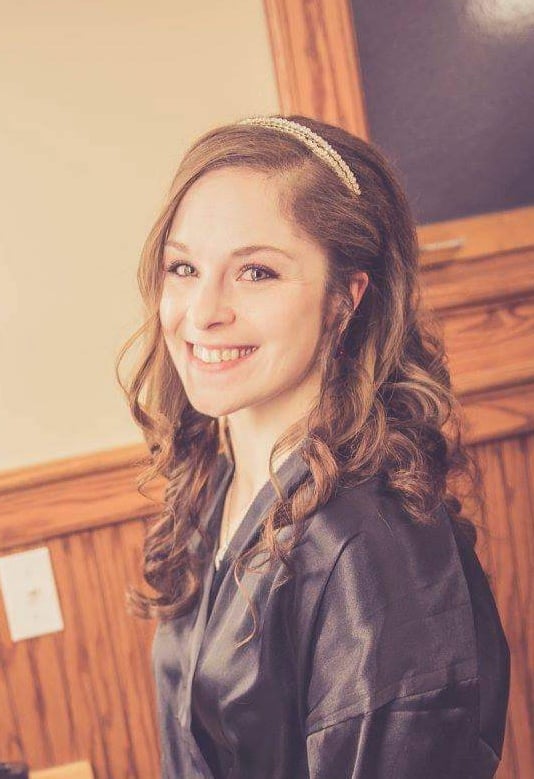 Karlie Smith is 34, a military spouse and mother of two sons. Her passion for music began at a very young age; her family jokes that she sang before she could speak. She has a master’s degree in Psychology, is a Crossfit coach, and loves helping people in any way that she can.

THIS PAGE IS UNDER CONSTRUCTION